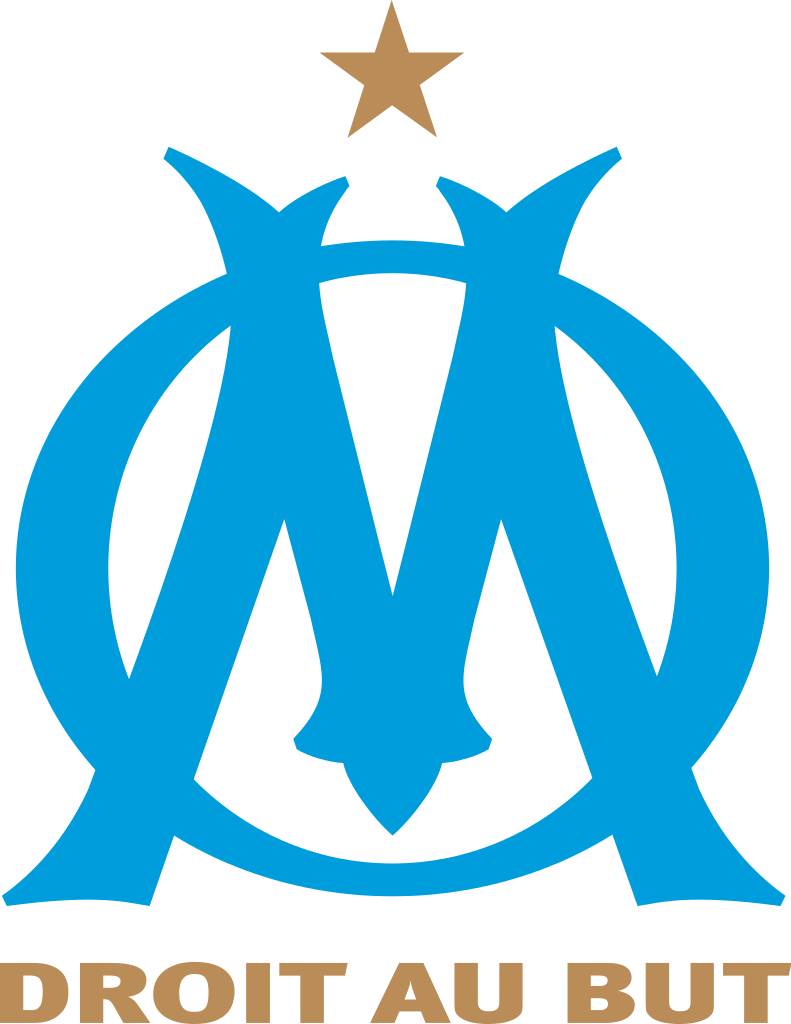 Olympique de Marseille also known as OM or simply Marseille, is a French professional football club based in Marseille. Founded in 1899, the club plays in Ligue 1 and have spent most of their history in the top tier of French football.

Marseille’s home ground is the 67,000-capacity Stade Vélodrome in the southern part of the city, where they have played since 1937. The club has a large fan-base, having regularly averaged the highest attendance in French football. Marseille’s average home gate for the 2008–09 season was 52,276, the highest in Ligue 1.

The stadium underwent renovation in 2011, going from its previous capacity of 60,031 to 42,000. Following completion in August 2014, the final capacity increased to 67,000 ahead of France’s hosting of UEFA Euro 2016. In 2015, the club was ranked 23rd globally in terms of annual revenue, generating €130.5 million.
Marseille traditionally play in an all-white kit with sky blue detailing.

A young Marseille fan made the most of his moment in the spotlight before his team’s game at the weekend, using the ceremonial kick-off to dribble the length of the...

END_OF_DOCUMENT_TOKEN_TO_BE_REPLACED 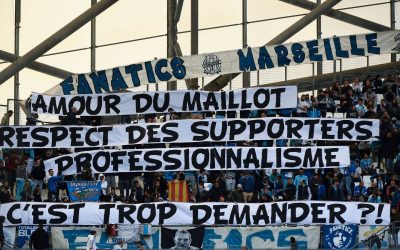 Marseille fans have told Patrice Evra he is no longer welcome at the club, with a banner on Sunday calling on the defender to "get out" after he kicked a fan. Evra was...

END_OF_DOCUMENT_TOKEN_TO_BE_REPLACED 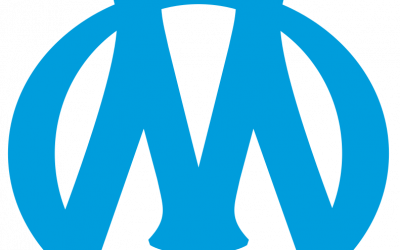 A brace from Gerson, along with goals from Cengiz Under and Cedric Bakambu ensured a Champions League spot for Olympique de Marseille, who beat RC Strasbourg 4-0 in...

END_OF_DOCUMENT_TOKEN_TO_BE_REPLACED 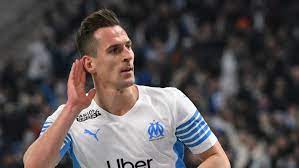 Marseille were looking for a third consecutive Ligue 1 Uber Eats win that would cement their grip on second place in the table but Jorge Sampaoli’s side fell behind in...

END_OF_DOCUMENT_TOKEN_TO_BE_REPLACED 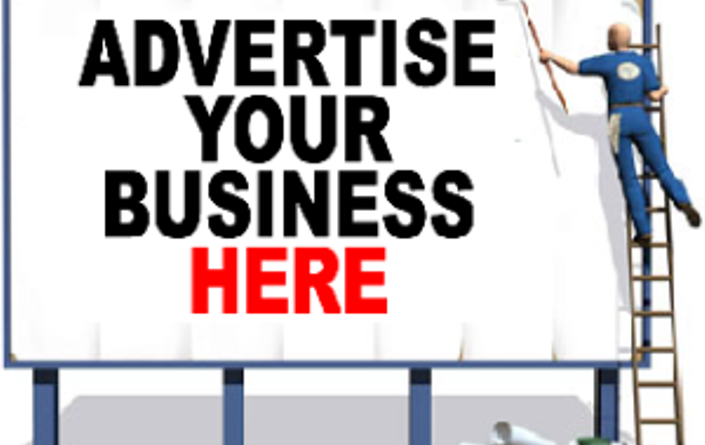 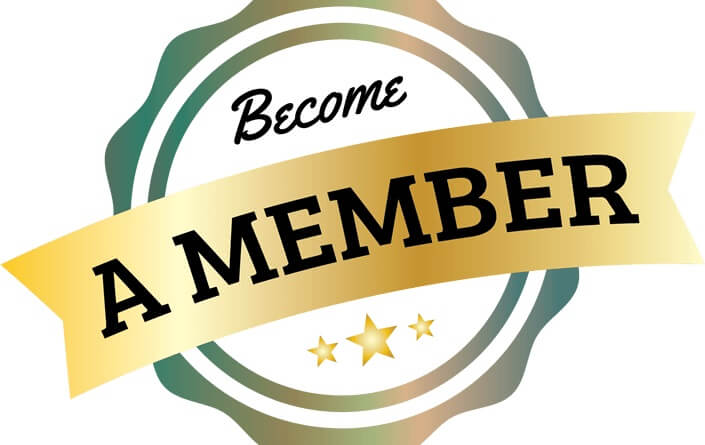